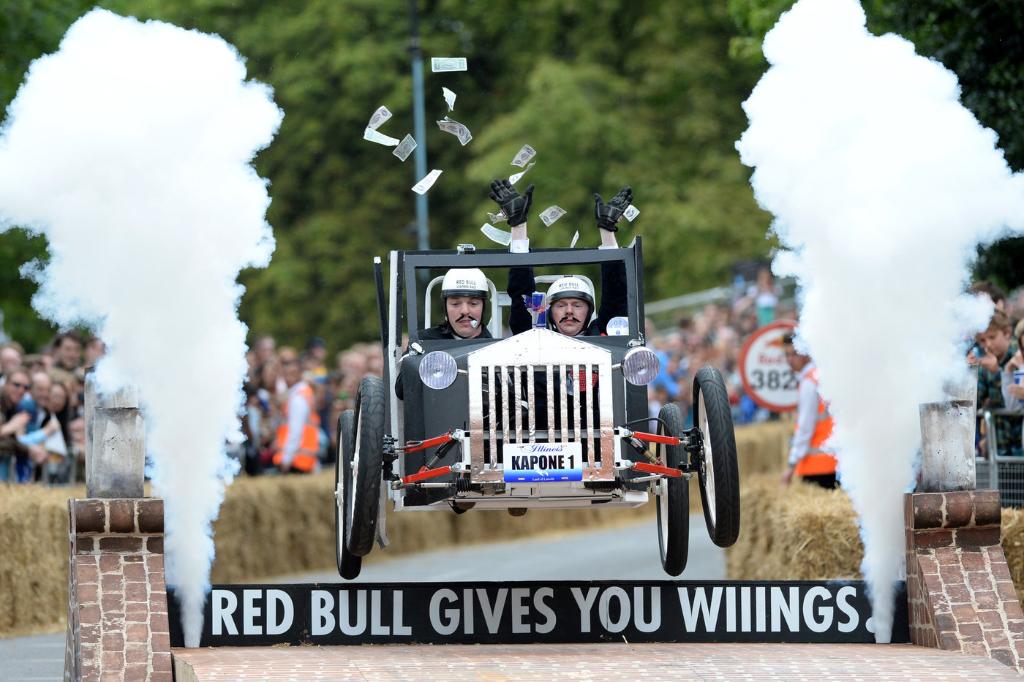 Our steel ends up in all sorts of places and often we don’t know what it is being used for when we sell it. So when a customer came to Camp Steel asking for some box section, a few metres of flat and some bits and bobs from the offcut rack, nobody batted an eyelid.

Branch Manager, Nick Brown, was therefore thrilled - not to mention amused - to receive pictures of ‘Kart Capone’ whose chassis was built with our steel! The mobster style machine achieved a very creditable 7th place in the Red Bull Soapbox race earlier this year, an international event in which amateur drivers race home-made soapbox vehicles. Each machine is fuelled by sheer courage, the force of gravity - and possibly a certain drink!

The wacky cart took three days to build and at one point reached speeds of 30mph as it careered down the 500  metre track. Disaster struck just seconds after crossing the finishing line when it collided with a hay bale and whilst the body was smashed the sturdy, well built chassis held firm. We understand the Coleshill based team will be repairing the vehicle and taking to the race track again at some point in the future - we wish them good luck in their fun endeavours! 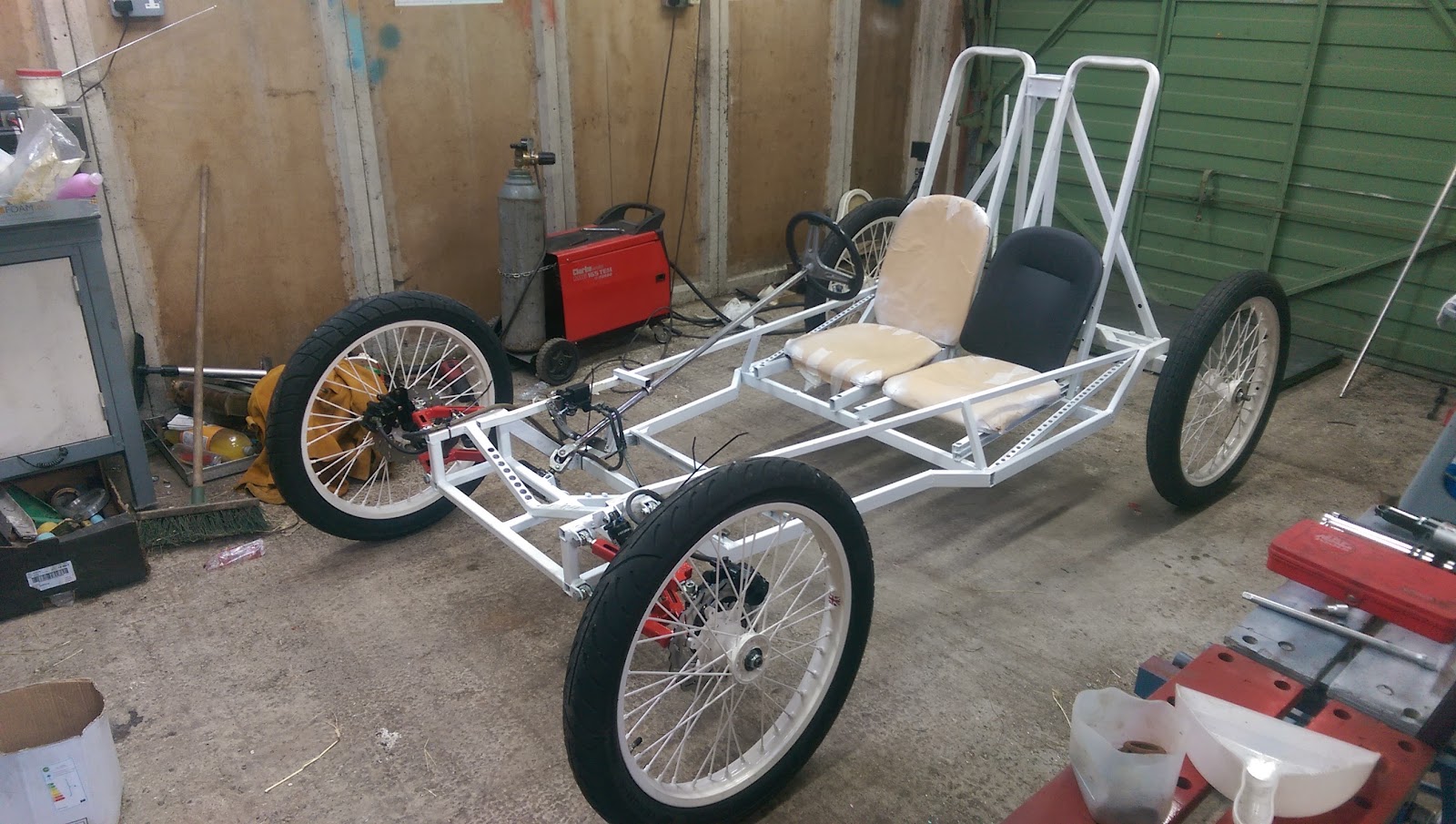 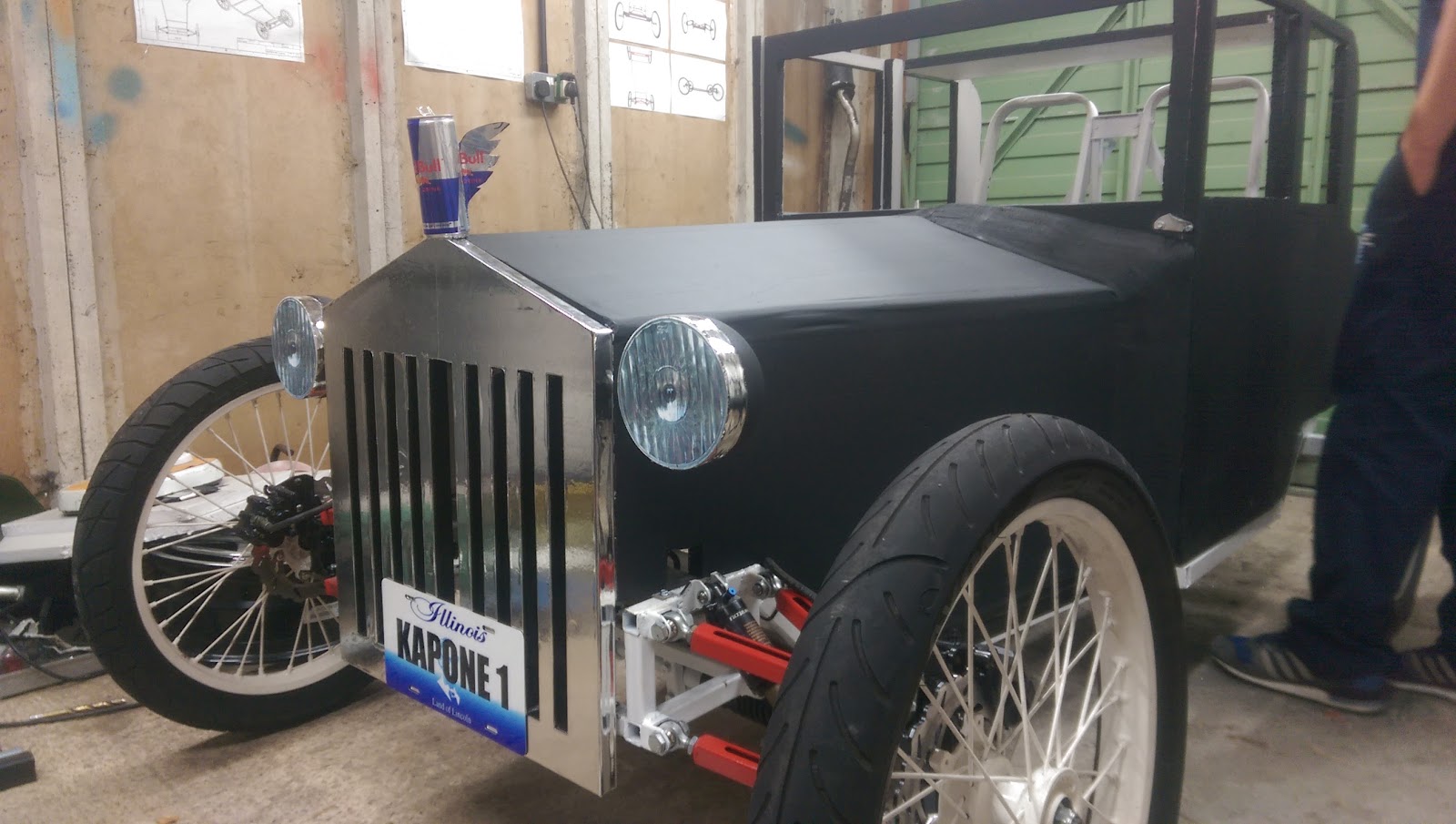